For one thing, I left my purse home this morning. I know. First world problems, right?

I was carrying several other bags plus a lunch sack so I didn’t notice I was not actually carrying the one thing that has my badge, keys, phone, wallet, favorite lip gloss… until I got to the train. Technically, I can live without it. Mr. Mo graciously drove me to the office. I’d fortuitously packed a lunch. A coworker let me into the office. If someone texts me I’ll get it later.

But, I feel constantly uneasy… which is fitting since that’s how I’m feeling in general; uncertain. The purse is symbolic. There’s “missing pieces” of me everywhere.

Have you ever made a decision against your better judgement, and afterward found that you regretted it deeply, but then you felt you were pretty much stuck with the consequences?

For the past several months I’ve been seeking a new direction for my career path. (i.e. job hunting). At first, I was looking out of necessity because I was told the funding for my current job was ending, which meant I had no choice but to find a new road. Then recently, in a surprise turn of events, I was offered an “upgrade” in my current office [which in hind sight was not exactly an upgrade], and since I had no other offers [and people were eagerly looking at me with puppy-dog eyes], I accepted.

And then I regretted.

Last night I was in a fair amount of panic over it.

“But,” I tell myself, “you should be happy you have a job. And there are starving people in Africa for heaven sake.”

True. There is that. [Offering little comfort in the knowledge I’ve likely sold my soul]

True.  Maybe it will be worse.

“OK fine, there is that…” admits self.

Two roads diverged in the wood, and I took the one of least resistance. 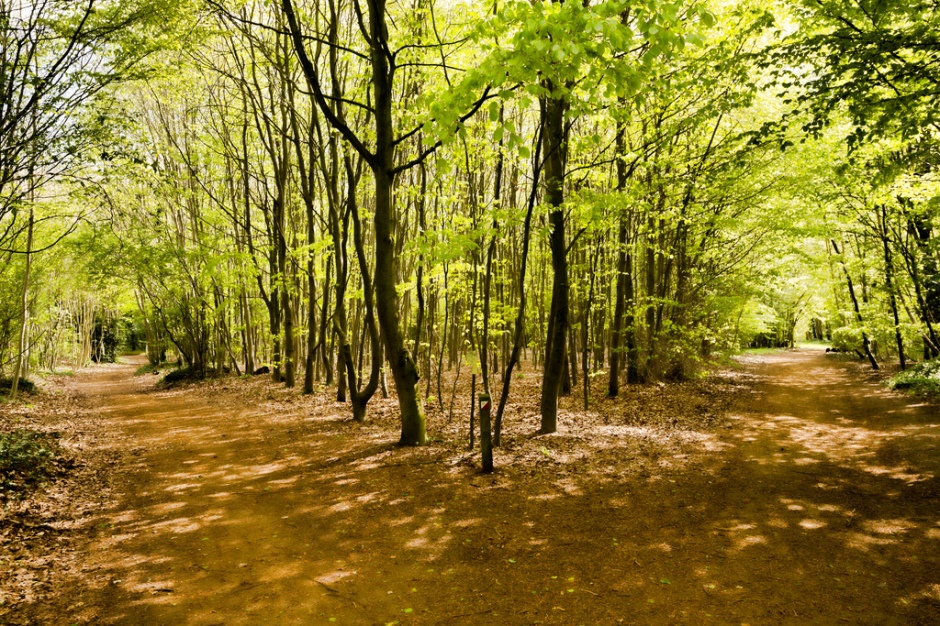 In my defense, I didn’t actually know what I was getting into when I chose this road. I did pray about it. But, I didn’t have all of the facts. Do we ever have all of the facts? Maybe I didn’t think it through long enough from start to end and back again? It’s not like I had all the time in the world. Maybe, I just walked forward. Life is like that. Sometimes we just walk forward.

In a simple world of path walk-ery, I’d retrace my steps, hop a bus, say I’ve changed my mind, “un-sign” the deal. But, it’s not quite as simple as that. Commitments are complicated. Office politics, and all that jazz. 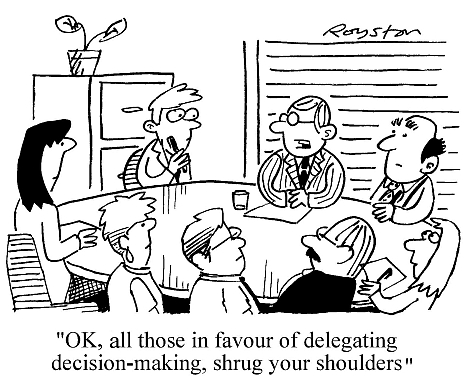 There is a sliver of hope. I’m still in the running for a position I interviewed for several weeks back. Maybe I’ll get a second chance to rethink my direction and an opportunity to re-route onto a different path? Or, maybe not. If not, then should I take that as my sign this is the path I should be on?

I’m going to have to wait until Monday.

“That feels so far away.”

“You’re being so juvenile.”

In the meantime, don’t mind me while I sit over here shaking my head wondering “what was I thinking?” 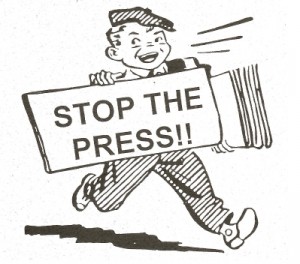 In the moment I was preparing to push “publish” on this post during my lunch break my boss called me into his office. 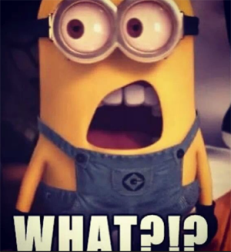 There’s been a new turn of events [just to change things up and keep things ever more uncertain and off-kilter]. 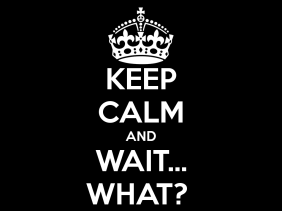 Apparently, there is a new offer on the table from the same office … sort of. 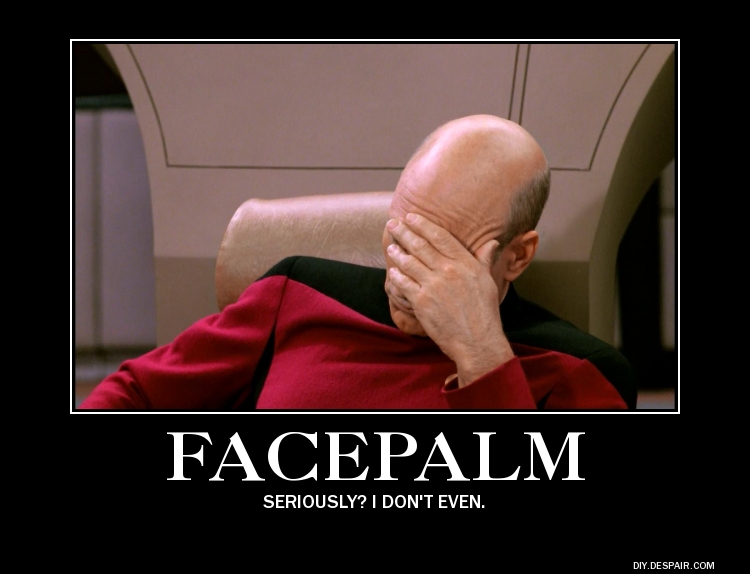 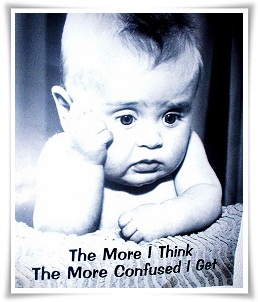 Bottom line, the job has to be re-posted, re-approved, re-examined, and re-accepted.

It’s a procedural hoop. This will take a few days. 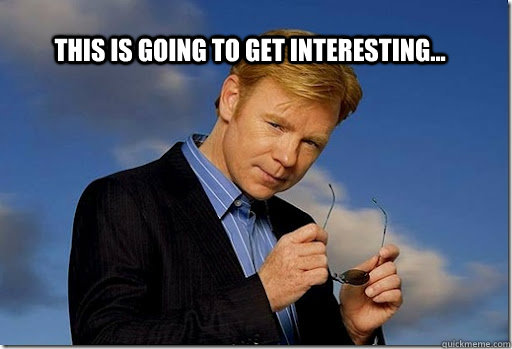 “So… wait… I’m still confused. Does this mean I’m sort of off the hook now and I can stop wondering what I was thinking and go back to being entertained by my life but I’m still waiting for Monday to see what happens next and then I will make or re-make a decision?”

Yes. Apparently God listened to your prayer last night and has bought you some time.

He also has a sense of humor.